In the surroundings of Lignano... Palmanova
Back 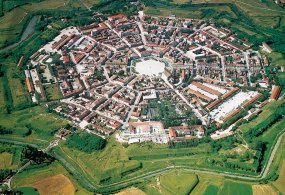 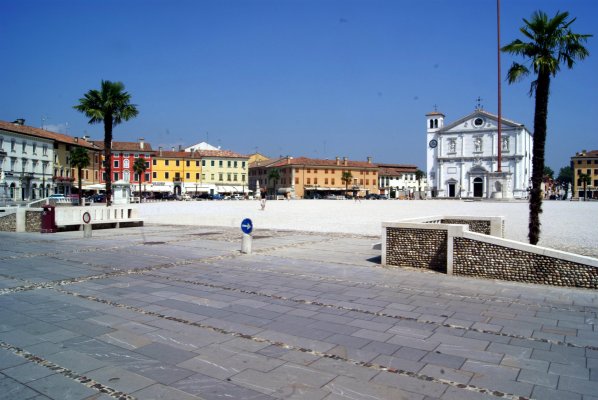